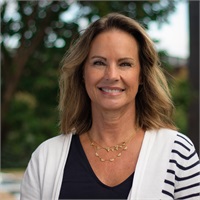 Tracie McDonald joined Illuminate Financial Group in June 2013. She is the Finance Manager and is in charge of billing, payroll, commissions, invoicing as well as management duties

Tracie was a high school math teacher for around 20 years. She is bringing with her the knowledge of mathematics, communication and people skills. She received her undergrad at Illinois State University and her masters at University of Nebraska at Omaha.

Tracie and her husband Kirby grew up in a small town called Clinton Illinois and moved here in 1987. Kirby was then a manager for Independent Order of Foresters. In 1999, he started his own business now called Illuminate Financial Group. They have two daughters and three grandchildren.